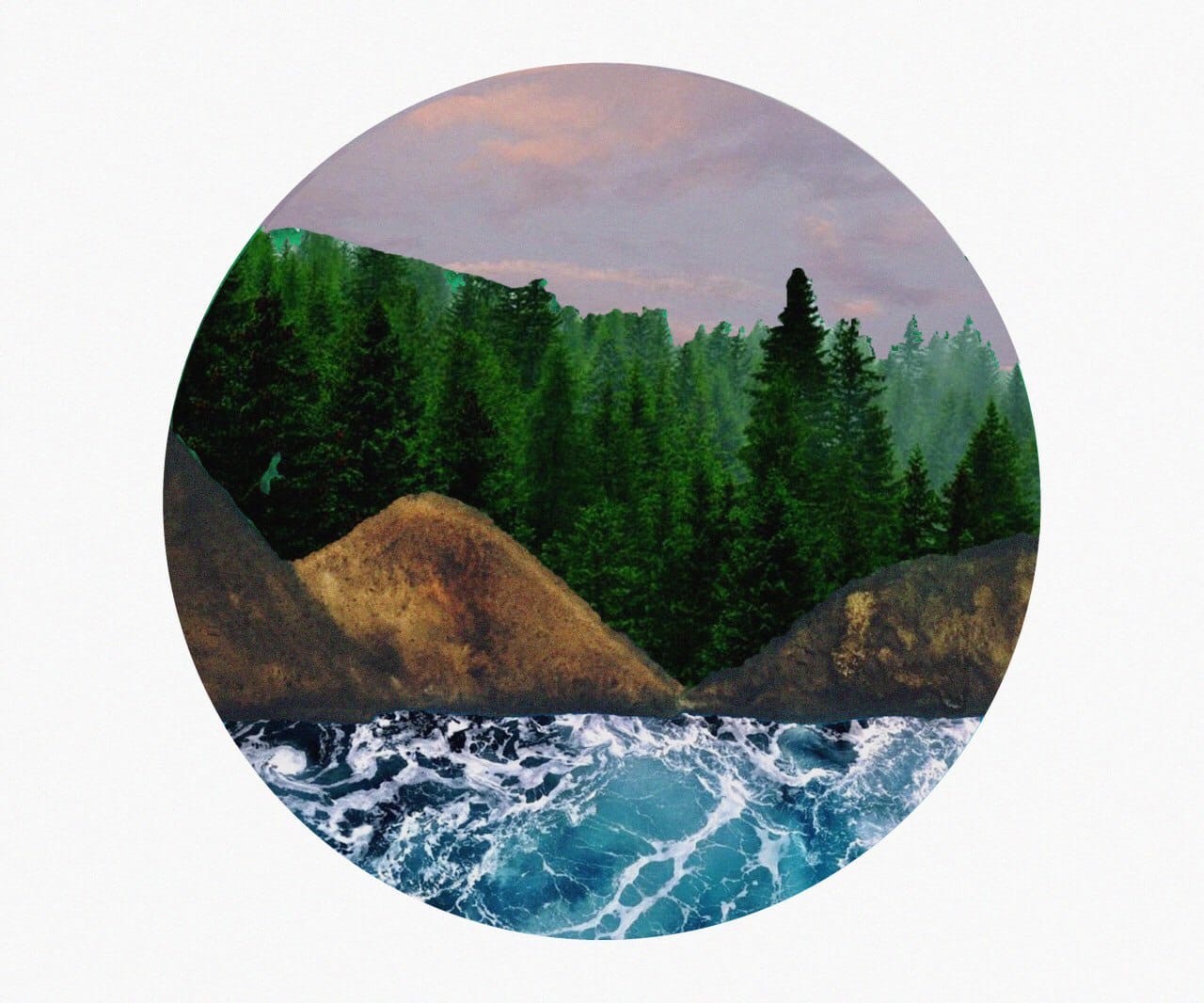 – airplane tracks (rare nowadays, hence read as signs) and a private collection of sky photos gathered over the years.

– my nephew’s grin so wide I can see all of his teeth pearls. he’s using spit to wipe his cheeks. his spit is bubbly and recalls morning champagne popped without any reason, just because one’s happy, alive and here.

– Samurai Jack on 2x2 realizing his girl is evil because her father is; this shock of sorrow.

– reading Poe’s The Masque of Red Death on the suburban train while a) leaving the house for the first time in 3 months b) going to a party. it’s a very, very low-key out-of-town thing yet it feels (a little, and I dramatize) like a feast during the plague, and underneath the mask my face is sweaty. (only now do I realize that the ultimate reading would ofc be the Decameron).

– rose petals I throw up in the air Iike confetti, fucking around when the phone rings, and like in dumb movies I learn about Tata’s car crash at the heart of the party scene, gasp, sense something sink in me, then burst into a vacuum of space.

– balcony platitudes, slow-burn hemp papers forgotten in the rain, endless beer labels I fiddle with until the condensation tears them to shreds. they’re the ones to go home with me, wistful trophies to forget about the following morning, and with time they’re nothing but a mush of my right jacket pocket.

– kind wrinkles around her eyes. lately we weren't in touch but she taught me how to read. she spoke in a husky voice, wore wool, dangling jewelry and always put her hair up (she had the softest hair). I can't speak about her too much.

– in the aftermath of June floods the house smells of river for weeks. cucumbers, raspberries and carrots don’t make it out alive. any moment now the river can burst its banks again. our haven is a ticking time bomb which is also a submarine.

– Chinese pagoda surrounded by water at the Summer Garden. beloved paradise, ultimate party spot both for rest and affairs of Peter the Great. the classic version is that there he fixed social mores, AKA taught to dress, smoke pipes, converse and look at the statues of beautiful naked women. most of the lakes were demolished after the 1777 inundation, but a couple ponds remained – one had rare fish and a boat led by Peter’s favorite court jester always ready to take him and his confidante to the islet.

– later that evening I keep my vigil on the sky very carefully, but there are no planes, no signs, no wonders, nothing. pale periwinkle blue, ivory yellow, taffy pink bleed together downstream. went out for a breather-turned-stroll-turned-meander. I freeze so fast, but feel like self-torment, and since I’m still afraid of the dark, I only let myself return after reaching the edge of the forest.

– 4 zips with blue stars a friend hands me discreetly near the bar.

– IKEA at 41 km of MKAD, right next to a small church with three golden domes. via Google maps and various orthodox websites I learn it's named after the Venerable Mother Angelina. in 1461 she married Stephen Brankovic, a Serbian despot 23 years older than her who, at the time, was staying at her father’s house in Albany. as a boy, he was taken hostage by the Turks and blinded; as a girl, she loved reading and God. Angelina went on to bury him (I wish I could give you more, feverishly, on his deathbed he repeated) and two of their sons. a mysterious light hovered over his grave, so she claimed him a saint. her only daughter married away and died young. moving dear relics and remains from one belligerent land to the other – Austria, Hungary, Wallachia, Italy – she spent decades in exile, devoting the last years of her life to a women’s monastery. there she lay until the Turks invaded seeking revenge for a lost battle, and they burned the convent down, along with the adjacent Brankovic family grave. the only thing remaining in the Serbian mountains was Angelina’s left hand.

– 1 egg, smashed and wasted on the floor after my father’s gone to sleep at 6am. I go slightly crazy and sit all night at the doormat of the boiler room, waiting to do the clean up. our old fridge with faded Winnie the Pooh stickers keeps me company.

– dazed, faded, jaded (insert preferable epithet, at this moment I’m spectral), listening to Blue Moon at 2am, reeling – akin to unwrapping sour candy (my tongue is always blue). just a normal psychedelic night in, I didn't take a thing tonight.

– my breathless runner, that you were the only one who retired the party keeping an eye out. smoked your cigarettes clinging to your sleeve, watching pines’ outlines, still wanted to fool around, pour red wine on the ground, set fire to a cone, you you you, I? seething sea, whatever, somber sky. now I need something to hold on to, grateful you’re here, but, God, anyone, anything, anyhow.

– I could only vote for the amendments to the Constitution high cause amongst friends there is this common joke that we will be born, bred and dead, all under Putin (#dark).

– a dream where life savers drown because the nasty tourists from some unspecified Turkish family hotel sent them underwater to get McDonald’s. a dream where my bed is being carried away by the current.

– question: is refusing to digest (bad) news a form of complicity?

– I have finally read I love Dick. Now each thing I write I want to start by “Dear Dick” (e.g. “dear Dick, u r a very cute alien who haunts me even in the bathroom”; “dear Dick, I ate garlic pasta thinking about u”; “dear Dick, did this summer get too rough tho?”). Dick is ubiquitous, contradictory, this collective yet insanely personal (cause all best things are) entity I address, maybe not fully aware of what is on the other side. like Kristen Stewart in Personal Shopper, I stare, somehow both avidly and nonchalantly, at my screen — who, where and how are you? where do I end and you begin? “dear Dick, womanhood, last week I learned that male pine cones hang on the lower branches, leave red spots on your fingers when disassembled. female cones grow higher up and simply can't be stripped (you can try nevertheless)”.

– tiny particle threads floating on my eyeballs when I squint at something bright.

– a stupidly simple revelation on the topic of trees: some stand utterly still in the wind, while others sway at the tops. does it depend on the width of their trunks? shut my eyes and settle in this pure, palpable indescribability of everything.

– in mere seconds I fly forever from a 5-meter-high watchtower, all the oxygen sucked out of me, want to let my body rise after touching the lake floor, but it's fresh water, so my body has to do the work (shooting for it). Poe writes that if you can't swim, don't flounder, and, Poe, I can swim and I don't, and I won't, but these last months felt like diving non-stop in a tsunami, things now only seem to come in cascading, honestly, Poe, it's been overwhelming, and I don't know why I'm telling you this because you’re certainly the one to know everything on the topic of chaos, but you just learn to find some shitty kind of harmony, and not just grasp and never ever discharge it, but inhabit, embrace it with your everything, cause the most cataclysmic forces are delicate (to the side: alien invasion doesn't sound so bad though).

– This is Ripley, last survivor of the Nostromo, signing off.